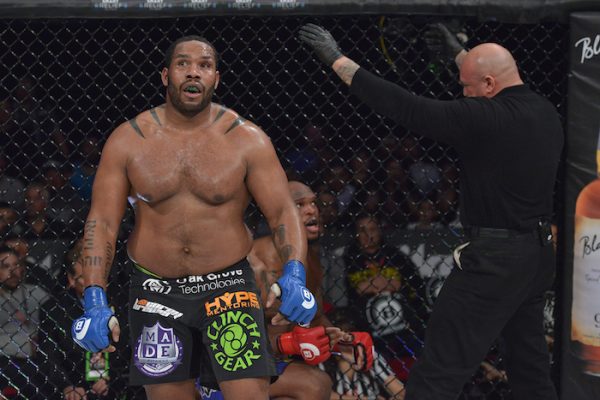 Bellator has parted ways with heavyweights Tony Johnson and Bobby Brents as the promotion has released both fights from their contracts.

The release of both fighters was confirmed to The MMA Report on Monday evening.

Johnson (10-3) is coming off a majority decision lost against Cheick Kongo at Bellator 161 in September and the defeat snapped a three fight winning streak. Brents (17-6, 1NC) was signed by Bellator earlier this year after winning the Shamrock FC heavyweight title and lost his promotional debut in October against Chase Gormley.