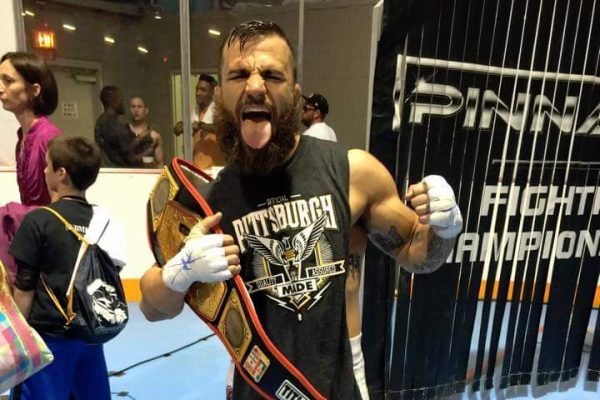 The co-main event of Friday’s Pinnacle FC 15 on Flo Combat will be a featherweight bout as Mark Cherico will look to continue his winning streak as he meets Antonio Castillo Jr. on the fight card coming from the Teamsters Hall in Pittsburgh, Pennsylvania.

Cherico (10-1) enters Pinnacle FC 15 riding a three fight winning streak and two of those three wins have come by stoppage in the second round. His most recent victory came in September at Pinnacle FC 14 against D’Juan Owens by decision and seven of his ten victories are by finish.

On this edition of “The MMA Report Podcast Extra,” Cherico talks about spending a week at Team Alpha Male in California and his fight on Friday against Castillo Jr. at Pinnacle FC 15.