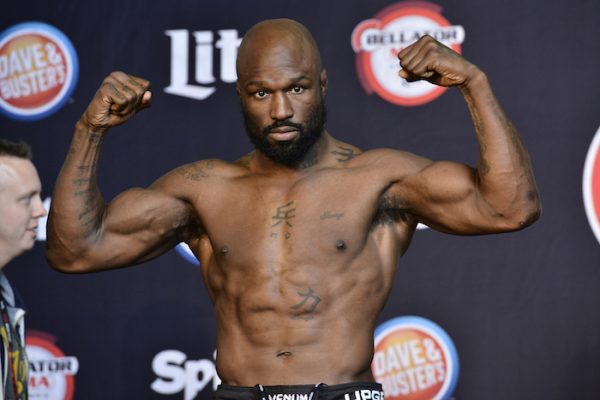 The main event of Friday’s Bellator 169 will be a heavyweight bout as Muhammed “King Mo” Lawal will look for his ninth win in the Bellator cage when he meets Satoshi Ishii in a heavyweight bout on the fight card coming from the 3Arena in Dublin, Ireland.

Lawal (19-5, 1NC) enters this fight following a decision lost in May against Phil Davis in a number one contender fight in the Bellator light heavyweight division and the defeat snapped a seven fight winning streak.

During last week’s edition of “The MMA Report Podcast,” Lawal was a guest on the podcast to preview his fight on Friday night at Bellator 169 against Ishii.