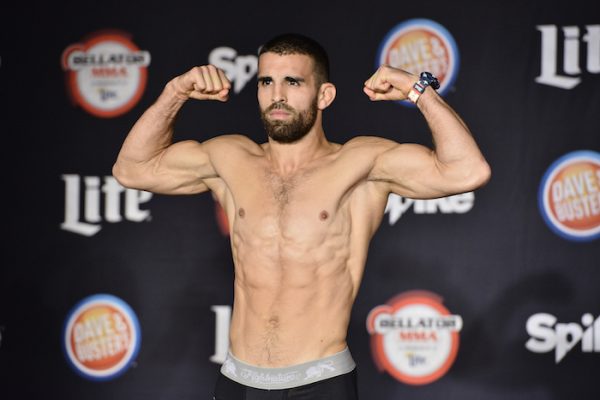 On this week’s edition of The MMA Report Podcast, the UFC is doing a women’s title fight in February at UFC 208 and the fight will not feature current Invicta FC featherweight champion Cris “Cyborg” Justino. Jason Floyd explains where he stands on this story and talks about Bellator’s decision to release Tony Johnson following his majority decision lost against Cheick Kongo.

Along with discussing some of the other major news in mixed martial arts, Jason has interviews with Daniel Weichel, James Gallagher, Anthony Taylor, Dakota Cochrane and Derek Bohi.