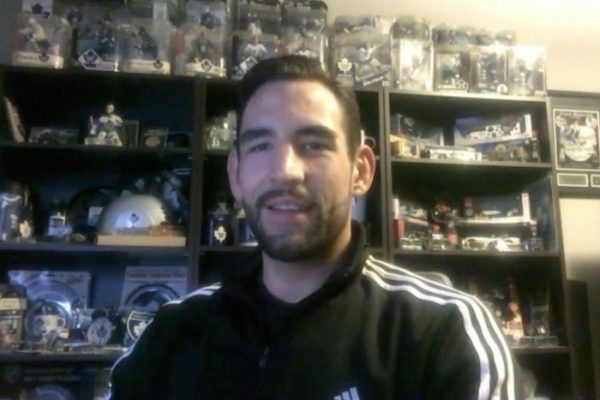 Video: After having multiple fights scratched, Dustin Joynson is excited to return on Friday at Hard Knocks 53

Canadian heavyweight prospect Dustin Joynson will be stepping back into competition on Friday night at Hard Knocks 53 as he will meet Christiano Catala on the fight card coming from the Markin MacPhain Centre in Calgary, Alberta, Canada.

Joynson (1-0) made his professional mixed martial arts debut in 2014 and scored a stoppage victory in 58-seconds against Jannie Joubert at Prestige FC 5. Since his professional debut, Joynson has been booked four times including a matchup scheduled for last month at Triumph FC 2.

On this edition of “The MMA Report Podcast Extra,” Joynson previews his fight on Friday at Hard Knocks 53 against Catala and talks about the multiple fights that have been canceled since his pro debut in 2014.