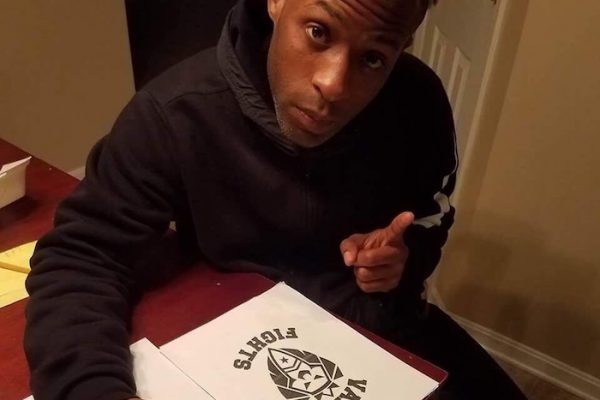 The flyweight debut of James London will take place tomorrow night at Valor Fights 40 as he will meet Chachi Tabor on the fight card coming from the Tennessee State Fairgrounds Sports Arena in Nashville, Tennessee.

London (2-1) made his professional debut in 2015 and opened up his career with back to back victories in the bantamweight division. He enters Valor Fights 40 following a submission defeat in July of last year against Eric Moell at Hardrock MMA 81 in a catchweight bout of 130 pounds.

On this edition of “The MMA Report Podcast Extra,” London previews his fight tomorrow night against Tabor at Valor Fights 40 and explains why he is dropping down to flyweight.