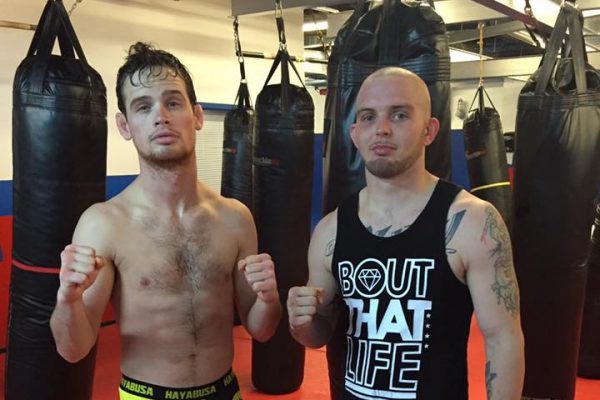 Cole Ferrell will look to remain undefeated in his young career tonight at Valor Fights 40 as he will meet Brandon Grimmett in a catchweight bout of 130 pounds on the fight card coming from the Tennessee State Fairgrounds Sports Arena in Nashville, Tennessee.

Ferrell (1-0) made his professional debut in November of last year and scored a stoppage victory in the first round against Donald Hockenberry at Valor Fights 38. He was scheduled to return the next month at Valor Fights 39 against Grimmett, but the fight was scratched due to Ferrell being hospitalize due to his attempt to make weight for the fight.

During this week’s episode of “The MMA Report Podcast,” Ferrell was a guest on the podcast to preview his fight against Grimmett and explained why this fight has become personal for him.