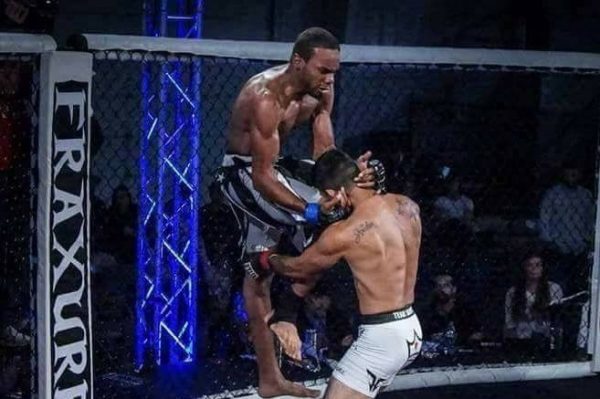 The main event of tomorrow’s Valor Fights 40 will be a featherweight bout as Edward Massey will meet Zac Cooper on the fight card coming from the Tennessee State Fairgrounds Sports Arena in Nashville, Tennessee.

Massey (3-0) made his professional debut last year at Valor Fights 34 and scored a decision victory against Russell Johnson. He enters Valor Fights 40 following a submission win against Ace Samples at Valor Fights 38 and this will be his fourth fight in the last eight months.

During this week’s episode of “The MMA Report Podcast,” Massey was a guest on the podcast to preview his fight tomorrow against Cooper and explained why he has an analytical mindset when it comes to fighting.