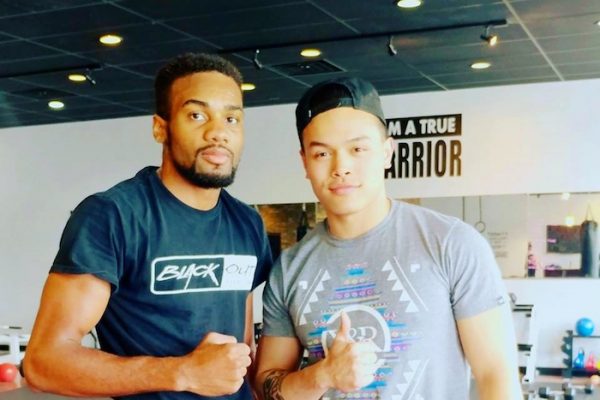 Video: Valor Fights 46’s Edward Massey talks about moment he realized he wanted to be a fighter

Valor Fights will start the process of crowning a featherweight champion tomorrow night at Valor Fights 46 with two title eliminator fights and one of those fights will feature Edward Massey as he will be taking on Jacob Kilburn.

Massey (4-1) made his professional debut last year and opened his career with four straight victories. He enters this fight following a decision defeat as he lost against Varon Webb at Conflict MMA 43.

On this edition of “The MMA Report Podcast Extra,” Massey previews his matchup against Kilborn and talks about moment he realized he wanted to be a fighter.