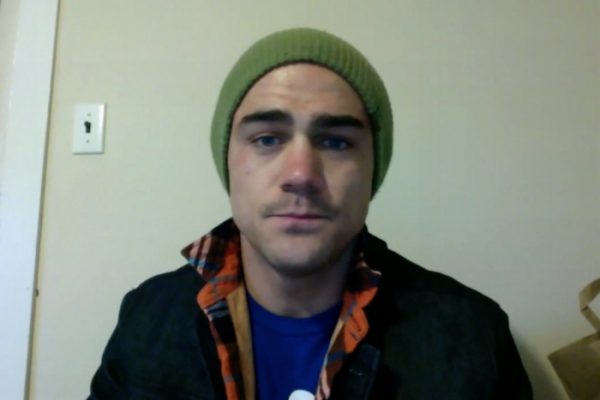 Northeast lightweight prospect Peter Barrett will return to competition on Saturday at Cage Titans 36 as he will face TJ Brown in a catchweight bout of 150 pounds on the fight card coming from Memorial Hall in Plymouth, Massachusetts.

Barrett (8-1) is coming off the first defeat of his career as he lost to Drew Morais at Cage Titans 34 in June. Prior to that fight, seven of his eight wins had come by stoppage and six of them were by TKO/KO.

During this week’s podcast, Barrett was a guest to the show to preview his fight against Brown. In addition, he talked about the lost to Morais and the adjustments he’s made in training.