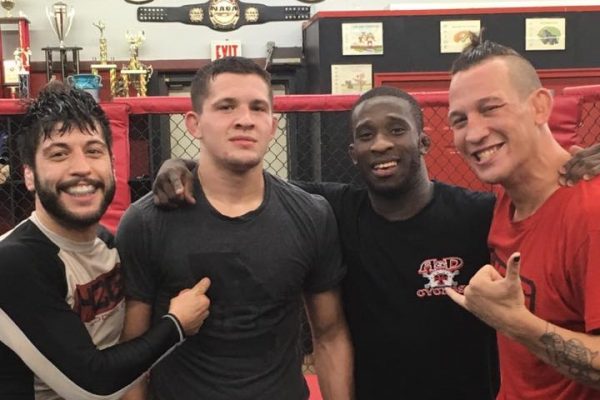 The main event of tonight’s Valor Fights 40 will be a featherweight bout as Zac Cooper looks for his fourth career victory when he meets Edward Massey on the fight card coming from the Tennessee State Fairgrounds Sports Arena in Nashville, Tennessee.

Cooper (3-2) made his professional debut in February of last year and after dropping his debut, he won three straight fights and two of those wins came by submission. He is coming off a decision defeat last month at NFC 90 against Rusty Crowder and this will be his second fight in 22 days.

During this week’s episode of “The MMA Report Podcast,” Cooper was a guest on the podcast to preview his fight against Massey tonight in the main event of Valor Fights 40.