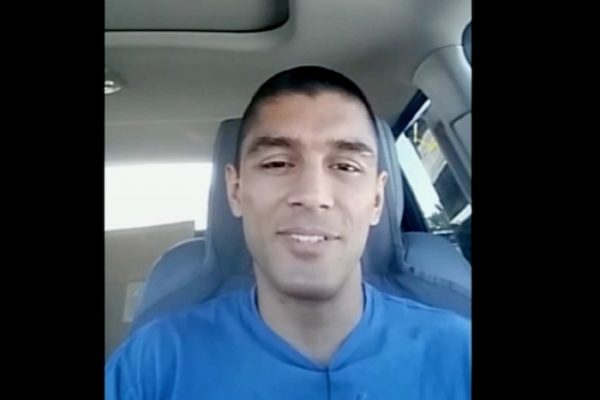 Video: Czar Sklavos on changes made following RFA 40 and fight on Friday against Casey Johnson

The main event of Friday’s Front Street Fights 11 will be a flyweight bout as Czar Sklavos looks to get back on track when he meets Casey Johnson on the fight card coming from the CenturyLink Arenain Boise, Idaho.

Sklavos (12-5) is coming off a decision defeat against former UFC fighter Chico Camus at RFA 40 in July and the defeat snapped a two fight winning streak. He is 5-2 in his last seven fights and three of those wins have come by submission.

During the most recent episode of “The MMA Report Podcast,” Sklavos was a guest on the podcast to preview his fight on Friday at Front Street Fights 11 against Johnson and explained some of the changes he has made in his training following his defeat last year at RFA 40.