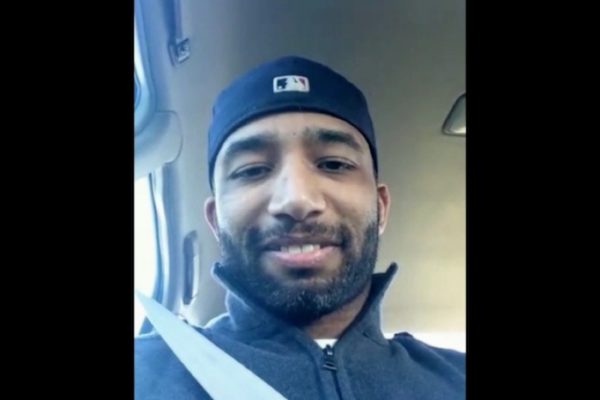 Video: Leon Davis on Ralph Johnson fight on Saturday, fighting in hometown and being a teacher

AMMO Fight League: Locked and Loaded will take place on Saturday night in West Springfield, Massachussetts and will be headlined by a title fight as Leon Davis will meet Ralph Johnson for the inaugural welterweight title.

Davis (8-3, 1NC) is coming off back to back wins in CES MMA and his most recent win came against LT Nelson by unanimous decision in April of last year at CES MMA 34.

During last week’s episode of “The MMA Report Podcast,” Davis previewed his fight on Saturday at AMMO Fight League against Johnson and talked about the opportunity to fight in his hometown for the first time in his professional career.