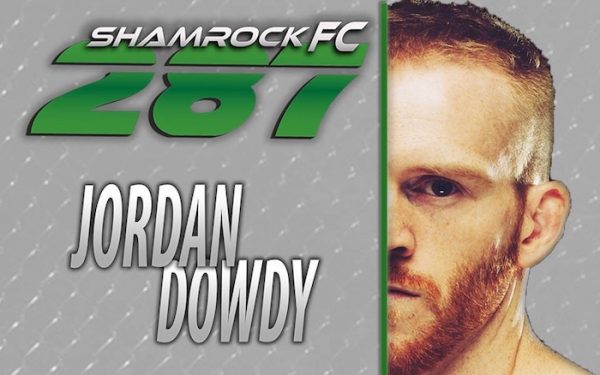 The main event of tonight’s Shamrock FC 287 will be a welterweight bout as Jordan Dowdy will look to bounce back after back to back defeats as he will meet Joel Blair on the fight card coming from the Lumiere Casino in St. Louis, Missouri.

During this week’s episode of “The MMA Report Podcast,” Dowdy was a guest on the podcast to preview his fight tonight against Blair in the main event of the fight card.