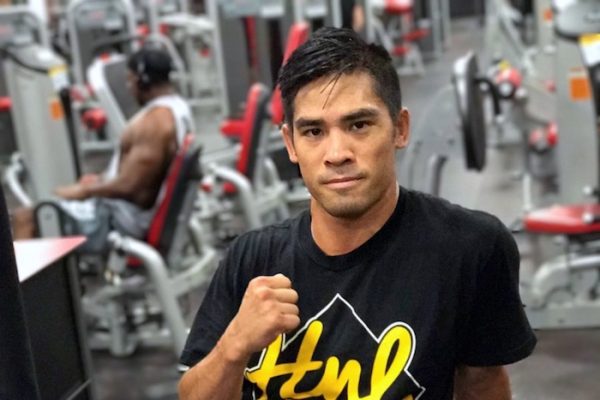 Video: Tyson Nam turned down WSOF title fight so he could fight Ali Bagautinov in Russia

The main event of the Fight Nights Global event on April 28 will be a flyweight bout as Tyson Nam will face Ali Bagautinov on the fight card taking place in Moscow, Russia.

Name (14-8-1) dropped down to the flyweight division in 2015 and has gone 1-0-1 in the 125 pound division. His last fight came in April of last year at Triumph FC 1: Inception and he fought to a majority decision against Yoni Sherbatov.

On this edition of “The MMA Report Podcast Extra,” Nam previews his fight in two weeks against Bagautinov in Russia and explains how he turned down a title fight in the WSOF so he could face the former UFC fighter.