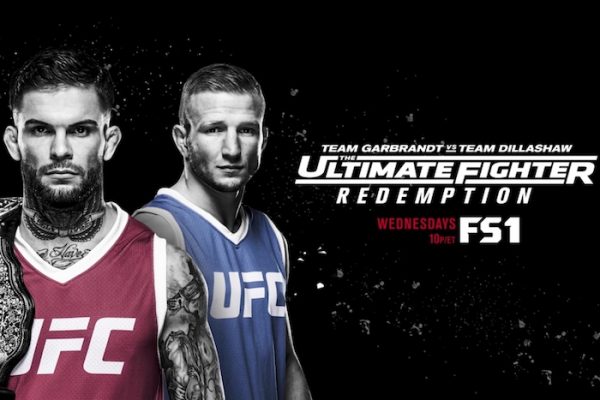 The fifth episode of The Ultimate Fighter 25 debuted seven days ago with 302,000 viewers in the preliminary ratings (Live+SD) and the show saw a 69 percent increase in the +3 DVR ratings with 510,000 total viewers.

Nielson sources confirmed the +3 DVR numbers to The MMA Report on Wednesday and after five episodes, the reality show is averaging 513,000 viewers in the +3 DVR viewership.

When it came to the competition last Wednesday evening in the 10 p.m. ET hour, The Ultimate Fighter went up against conference final playoff games in the NBA and NHL. The NBA game on TNT won the night with 6.424 million viewers, while the NHL game on NBCSN came in with 1.225 million viewers.