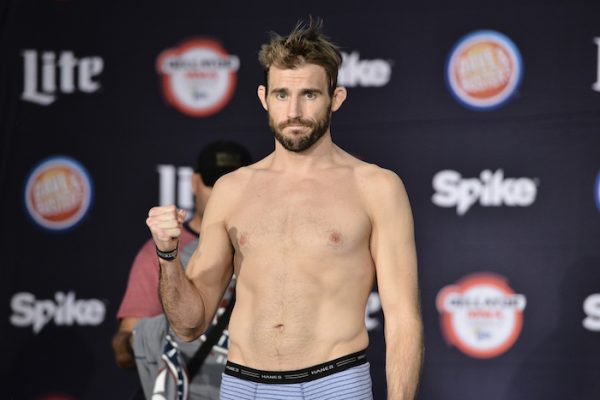 After disappointing 2016, Ryan Couture is trying to focus on being more patient

The preliminary card of Bellator 180 on Saturday will feature a welterweight bout as Ryan Couture moves up to the 170 pound division to face Haim Gozali on the fight card coming from Madison Square Garden in New York City.

Couture (10-5) enters Bellator 180 following back to back defeats and his most recent defeat came in October at Bellator 162 as he was submitted by Goiti Yamauchi in 61-seconds. Prior to his recent defeats, he had won four in a row and all of those wins came by submission.

During last week’s episode of “The MMA Report Podcast,” Couture was a guest on the podcast to preview his fight on Saturday against Gozali at Bellator 180.