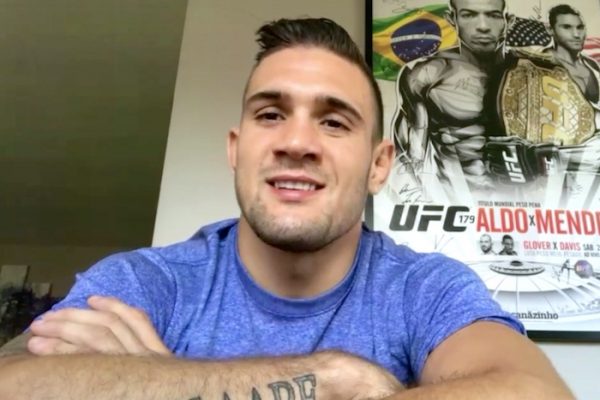 Christos Giagos will be looking for his fourth straight victory on Saturday at ACB 71 in Russia as he will be taking on Shamil Nikaev in a lightweight bout.

Giagos (14-5) is coming off a decision win against Alexandre Pimentel at ACB 51 in January and his last two wins have come by decision. He’s been on the sidelines since his victory over Pimentel due to an injury and he took this fight against Nikaev on three weeks notice.

During this week’s episode of “The MMA Report Podcast,” Giagos was a guest on the podcast to preview his matchup on Saturday against Nikaev. Along with previewing the matchup, he talked about accepting short notice fights and his recovery from his recent injury.