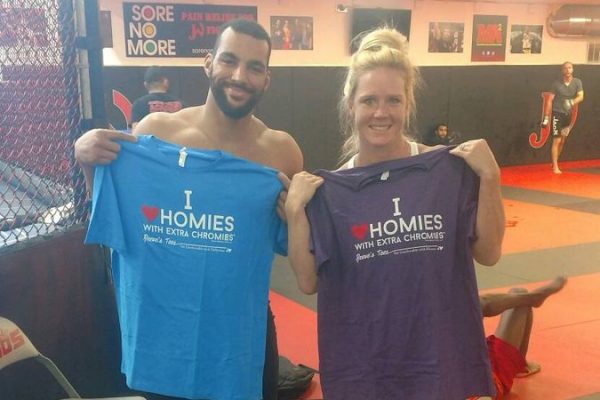 UFC Fight Night 118 will take place on Saturday in Gdansk, Poland and the main card on UFC Fight Pass will see a light heavyweight bout as Jackson-Wink fighter Devin Clark will look for his third win in the UFC when he meets Jan Blachowicz.

During last week’s episode of “The MMA Report Podcast,” Clark was a guest on the podcast to preview his matchup against Blachowicz. Along with discussing his fight, he talks about his evolution as a fighter and what he’s taken from working with Jon Jones at Jackson-Wink.