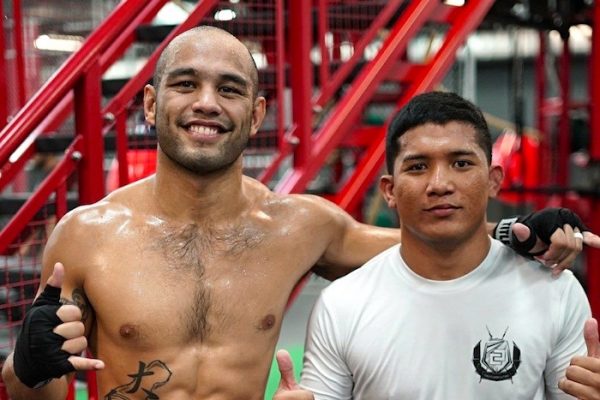 The opening bout of the UFC Fight Night 121 preliminary card on FS1 will be a lightweight bout as Frank Camacho returns to the 155 pound division to face Damien Brown on the fight card coming from the Qudos Bank Arena in Sydney, New South Wales, Australia.

Camacho (20-5) was signed by the UFC earlier this year and lost his promotional debut against Jingliang Li at UFC Fight Night 111. The defeat snapped a two fight winning streak and this will be the first lightweight bout for Camacho since 2015.

During this week’s podcast, Camacho was a guest on the podcast to preview his matchup against Brown. In addition to previewing the fight, he talked about the decision to return to lightweight and his documentary on his You Tube Channel.