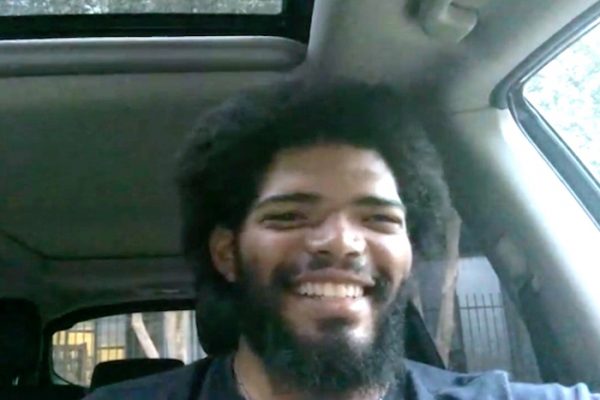 Heavyweight prospect Juan Adams will have his second professional MMA fight on Friday at LFA 26 as he will meet Brice Ritani-Cole on the fight card coming from the Arena Theatre in Houston, Texas.

Adams (1-0) made his professional debut earlier this year at LFA 14 and scored a stoppage victory in 71-seconds against Chris Rose.

During this week’s episode of “The MMA Report Podcast,” Adams was a guest on the show to preview his matchup at LFA 26 against Ritani-Cole. Along with previewing his fight, he talked about his Texas Twister move and the origin of his nickname.