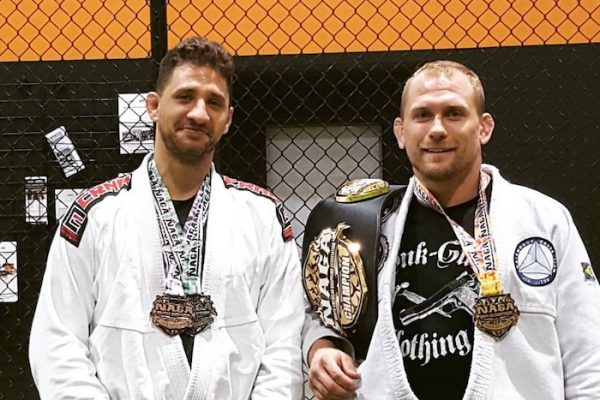 The co-main event of Saturday’s UFC Fight Night 122 will be a welterweight bout as Zak Ottow faces Jingliang Li on the fight card coming from the Mercedes-Benz Arena in Shanghai, China.

Ottow (15-4) has gone 2-1 in the UFC and all of his fights in the promotion have ended in a split decision. In his most recent bout, he defeated Kiichi Kunimoto at UFC Fight Night 110 and his only defeat n the promotion came last year against Sérgio Moraes.

During last week’s podcast, Ottow was a guest on the show to preview his matchup against Li. In addition to talking about the fight, he discussed being a promoter in Milwaukee.