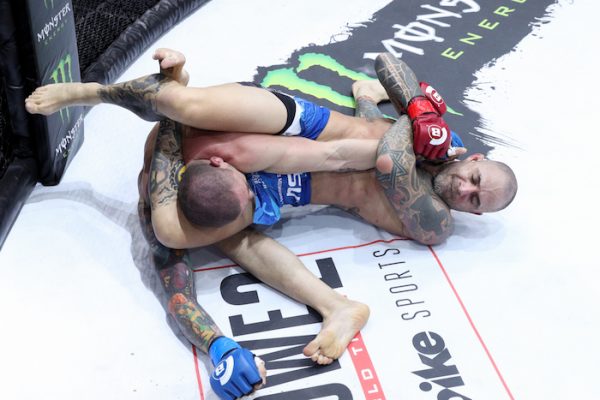 Bellator 188 took place on Thursday from the Menora Mivtachim Arena in Tel Aviv, Israel and was headlined by Noad Lahat scoring his twelfth career victory as he scored a decision victory against Jeremiah Labiano in a featherweight bout.

In the co-main event of the fight card, Haim Gozali scored his second victory in Bellator as he submitted Arsen Faitovich in 45-seconds in a welterweight bout.

The complete Bellator 188: Lahat vs. Labiano results are below.