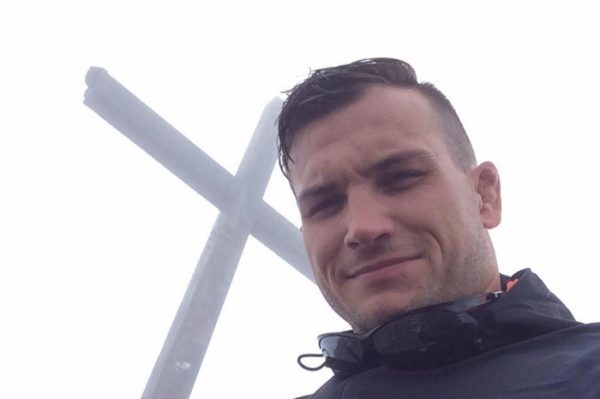 King of the Cage will be holding an event on Saturday at the WinnaVegas Casino and Resort in Sloan, Iowa and will be headlined by a title fight as Blaze Gill will take on Jake Adams for the lightweight title.

During last week’s podcast, Gill was a guest on the show to preview his fight against Adams. Along with discussing his fight on Saturday, he talked about his mixed martial arts journey and goals he has set for himself over the next year.