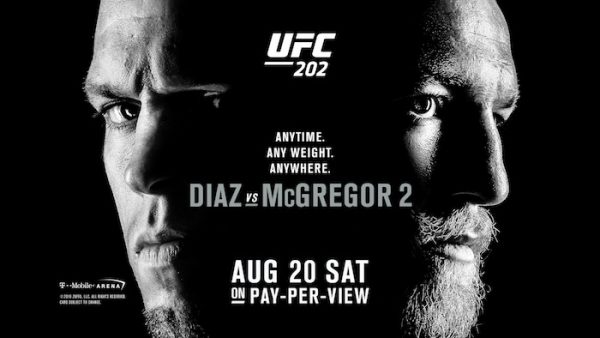 UFC 202 took place this past weekend at the T-Mobile Arena in Las Vegas and the televised preliminary card on FS1 featured Cody Garbrandt making his case for a bantamweight title shot with a knockout victory against Takeya Mizugaki.

Other notes from the press release issued by Fox Sports:

The UFC will return to FOX Sports this weekend for UFC on FOX 21: Maia vs. Condit on Saturday as the main card will begin at 8 p.m. ET/5 p.m. PT on FOX.