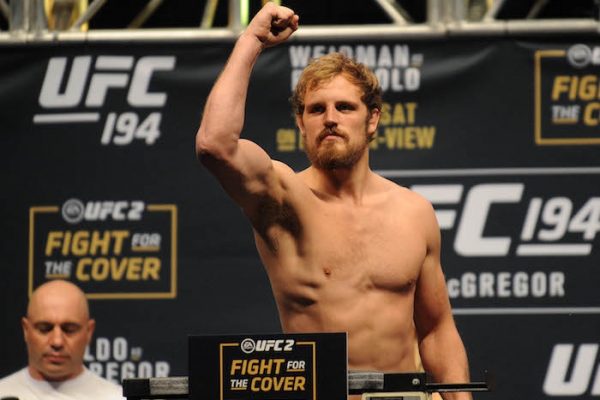 The UFC will be heading to Belfast on Saturday, November 19 and the event will be headlined by a welterweight bout as Dong Hyun Kim faces Gunnar Nelson.

Kim (21-3-1, 1NC) has won six of his last seven fights and is currently on a two fight winning streak. His most recent victory came in November of last year as he defeated Dominic Waters by TKO at UFC Fight Night 79. Nelson (15-2-1) will also enter this fight following a victory as he defeated Albert Tumenov by submission in May at UFC Fight Night 87. He is 2-2 in his last four fights and he will be looking for back to back victories for the first time since 2014.