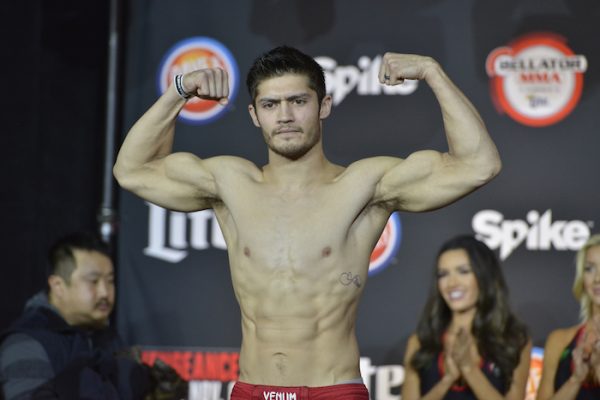 Video: Kyle Kurtz explains how he was “misled and lied to” in contract situation with Shamrock FC and Fight Hard MMA

Shamrock FC was awarded a temporary restraining order this past Thursday in a Missouri court room against Kyle Kurtz fighting last weekend at Fight Hard MMA as Kurtz was already under contract with Shamrock FC to face Bobby Voelker on Saturday night at Shamrock FC 276.

On Friday afternoon, Shamrock FC Jesse Finney spoke to The MMA Report about the situation and gave a timeline of this situation. He explained that this contract situation had been going on since July and his promotion had to file legal action.

With the temporary restraining order in place, Kurtz did not fight this past Saturday night at Fight Hard MMA and he will be in the main event of Saturday’s Shamrock FC 276 as he will meet Bobby Voelker in a welterweight bout.

On Sunday evening, Kurtz released a video statement on this situation and the video was given to The MMA Report. In the video below, Kurtz explained what happened and admitted that he was “misled and lied to.”