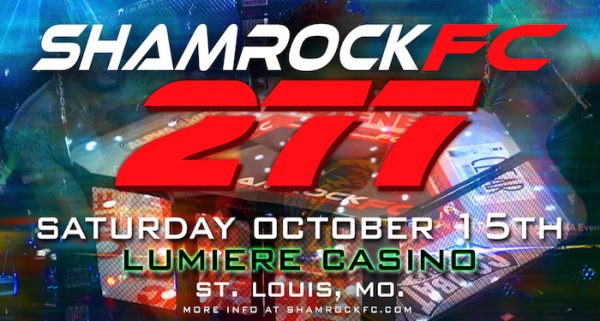 The main event of tonight’s Shamrock FC 277 will be a heavyweight fight as Bo Kunz will step into mixed martial arts competition for the final time as he will meet Max McNeely on the fight card coming from the Lumiere Casino in St. Louis.

Kunz (3-2) was scheduled to fight last month at Shamrock FC 276, but that fight was canceled when his opponent pulled out of the fight due to injury and he will now step into the cage tonight to meet a fighter making his professional debut.

During this week’s edition of “The MMA Report Podcast,” Kunz was a guest on the show to preview his fight against McNeely and explained why he feels his opponent has been disrespectful in the buildup to this fight.