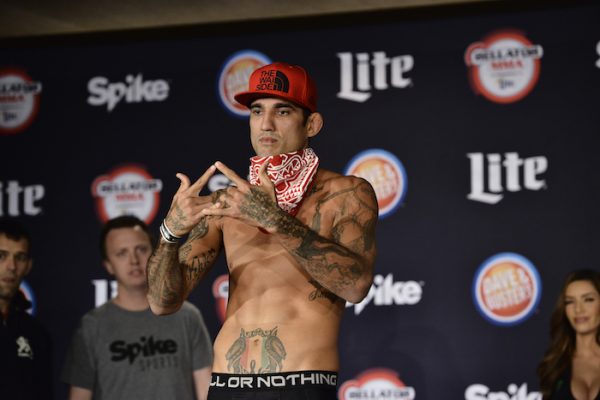 The main event of Friday’s Bellator 162 in Memphis, Tennessee will be a key matchup in the middleweight division as Kendall Grove will meet former Bellator champion Alexander Shlemenko on the fight card coming from the FedEx Forum.

Grove (23-15, 1NC) recently signed a new contract with Bellator and he has gone 4-2 in the promotion. He enters this fight following back to back victories and his most recent win came in February as he defeated Francisco France by knockout at Bellator 150.

During a recent episode of “The MMA Report Podcast,” Grove was a guest on the weekly podcast to preview his fight on Friday against Shlemenko and his complete interview is below.