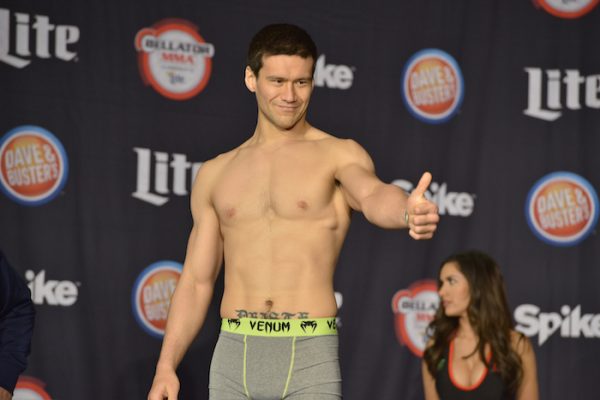 Hisaki Kato discusses fights with Joe Schilling and keys to victory on Friday against A.J. Matthews

The main card of Friday’s Bellator 162 in Memphis, Tennessee will feature a middleweight bout as Hisaki Kato returns to mixed martial arts competition as he will meet A.J. Matthews on the fight card coming from the FedEx Forum.

Kato (6-2) is coming off a knockout win against Joe Schilling at Bellator Kickboxing 2 in June and prior to that fight, he scored a TKO victory against Yuta Watanabe at Rizin Fighting Federation 1 in April. Six of his eight mixed martial arts fights have ended in the first round and his average fight time is 3:05.

During a recent episode of “The MMA Report Podcast,” Kato was a guest on the show to preview his fight on Friday against Matthews and his complete interview is below.