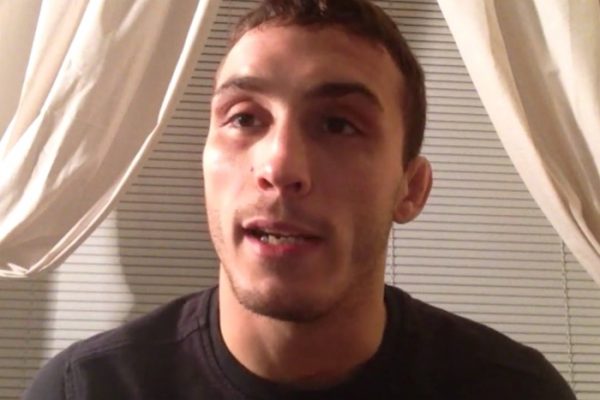 Video: Tony Martin on Alex White, early weigh-ins and how a Facebook message has impacted his career

The first UFC event of 2017 will take place on January 17 in Phoenix and the card will see the return on lightweight Tony Martin as he will step into competition for the first time in nearly one year as he will meet Alex White on the preliminary card of UFC Fight Night 103.

Martin (10-3) has been in the UFC since the beginning of 2014 and has won two of his last three fights after starting 0-2 in the promotion. He enters UFC Fight Night 103 following a win against Felipe Olivieri at UFC on FOX 18 and when he steps into the UFC octagon at UFC Fight Night 103, it will be 351 days since his victory over Olivieri.

On this edition of “The MMA Report Podcast Extra,” Martin talks about his upcoming fight against White and explains if the change in opponent for this fight had an effect on his preparations.