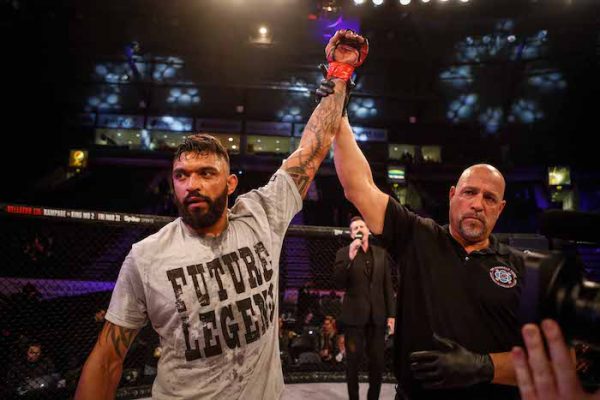 Bellator 173 took place on Friday from the SSE Arena in Belfast, Northern Ireland and was headlined by former Bellator light heavyweight champion Liam McGeary scoring a TKO victory in the second round due to doctor stoppage against Brett McDermott in a catchweight bout of 217 pounds.

In the co-main event of the fight card, rising featherweight prospect James Gallagher remained undefeated as he scored his fifth career victory by submission as he used a rear-naked choke to defeat Kirill Medvedovsky.