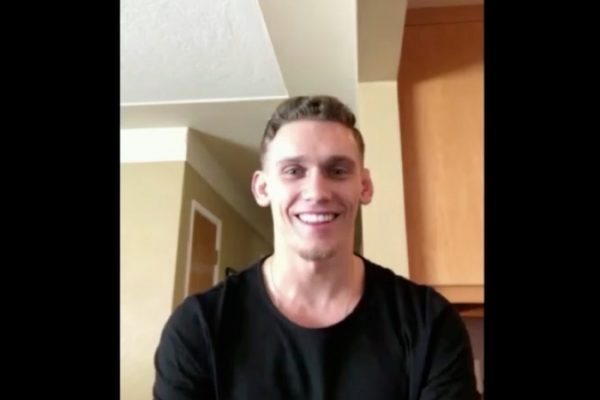 Video: Alexi Argyriou on fighting Hamilton Ash at Hard Knocks 54 and working out of bad spots in training

Undefeated Canadian lightweight Alexi Argyriou will return to competition on March 17 at Hard Knocks 54 as he will meet Hamilton Ash on the fight card coming from the Markin MacPhain Centre in Calgary, Alberta, Canada.

Argyriou (5-0) made his professional debut in late 2014 and he opened up his career with four straight victories by stoppage and his last three wins have come in the Hard Knocks promotion. His most recent victory came in October at Hard Knocks 51 as he defeated Adam Smith by unanimous decision.

On this edition of “The MMA Report Podcast Extra,” Argyriou previews his fight on March 17 against Ash at Hard Knocks 54 and what he is doing in his training camp to deal with potential bad situations that could come up during a fight.