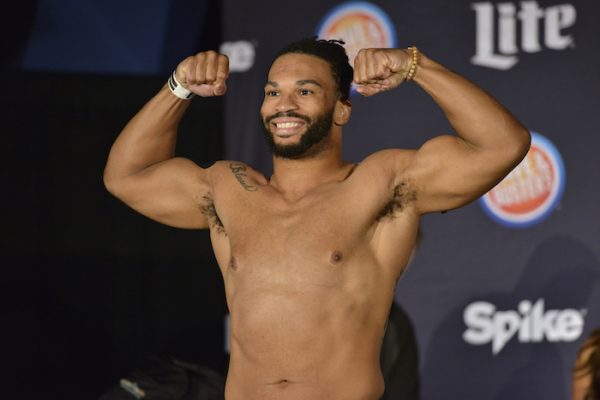 Brian Rogers returned to competition last weekend at Big Guns 22 and only needed one minute to defeat Lewis Rumsey by knockout on the fight card that took place at the Fairhaven Hall in Mansfield, Ohio.

Bigs Guns 22 marked the first fight for Rogers (13-9) since exiting Bellator and he has won two of his last three fights and his previous victory came at Bellator 147 against Virgil Zwicker.

On this edition of “The MMA Report Podcast Extra,” Rogers talks about everything that happened leading up to his victory against Rumsey at Big Guns 22 and announces when his next MMA fight will take place.