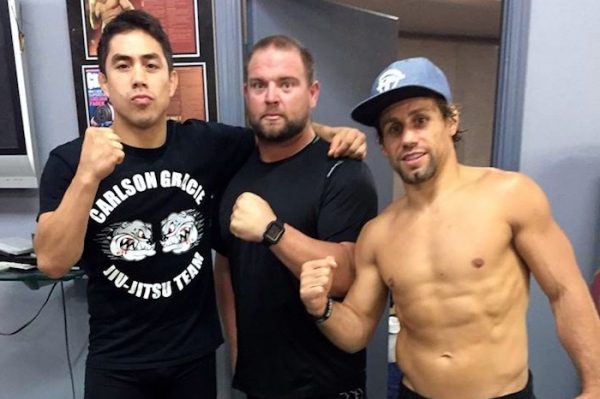 Video: Josh Appelt explains how his cardio has improved since moving to Team Alpha Male

Former Bellator heavyweight Josh Appelt will look for his second straight victory in two weeks as he will defend the Gladiator Challenge heavyweight title against Shannon Ritch on the fight card coming from the Thunder Valley Casino and Resort in Lincoln, California.

Appelt (13-6) won the vacant Gladiator Challenge heavyweight title earlier this year when he defeated Ben Beebe by TKO in 69-seconds. He is 3-1 in his last four fights and all of those victories have come by TKO.

On this edition of “The MMA Report Podcast Extra,” Appelt previews his upcoming title defense against Ritch at Gladiator Challenge on May 20.