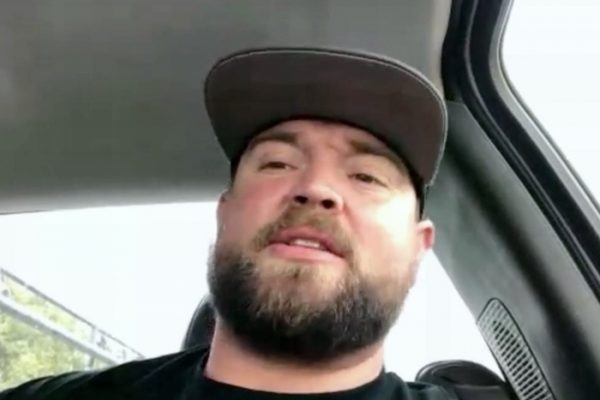 Team Alpha Male heavyweight Josh Appelt will step back into mixed martial arts competition on Saturday at Gladiator Challenge as he will meet Ben Beebe for the Super Fight heavyweight title on the fight card coming from the Thunder Valley Casino in Lincoln, California.

Appelt (12-6) is coming off a stoppage defeat against Bobby Lashley at Bellator 162 and the defeat snapped a two fight winning streak. Ten of his twelve victories have come by stoppage and he is 8-3 in his last eleven fights.

During the most recent episode of “The MMA Report Podcast,” Appelt was a guest on the podcast to preview his title fight against Beebe and what were his takeaways from the defeat against Lashley.