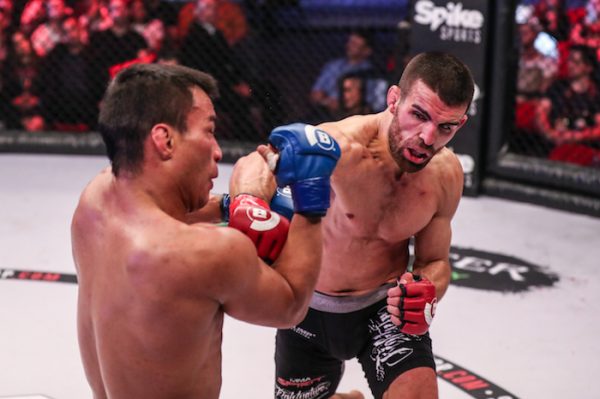 When it comes to the television ratings for the fight card, it was revealed on Tuesday by Nielson that the main card on Spike delivered 522,000 viewers and Spike TV announced on Wednesday that the fight card came in with 595,000 viewers in the +3 DVR ratings. Along with announcing the average viewership, Spike confirmed that the peak viewership of the broadcast came at 9:44 p.m. ET with 859,000 viewers.

Bellator will return to Spike TV on Friday for Bellator 178 (9 p.m. ET/6 p.m. PT) and the event will be headlined by a title fight as Daniel Straus will defend the featherweight title against former champion Patricio “Pitbull” Freire in their fourth meeting.