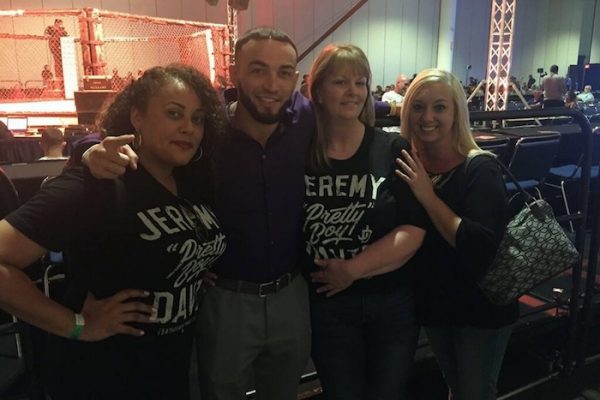 The main event of V3 Fights 64 on Saturday night in Tampa, Florida will be a featherweight matchup as Jeremy Davis will look for his fifth career victory when he faces Alberto Montes on the fight card coming from the Tampa Convention Center.

Davis (4-1) is coming off a submission win against Anthony Tisdale at Battleground MMA in April and all of his victories have come by stoppage. The win against Tisdale came in the opening round and three of his four wins have come in the first round.

During last week’s podcast, Davis was a guest on the show to preview his fight against Montes. In addition, he talked about his cryotherapy to recover from training and working with the guys at Tampa Muay Thai.